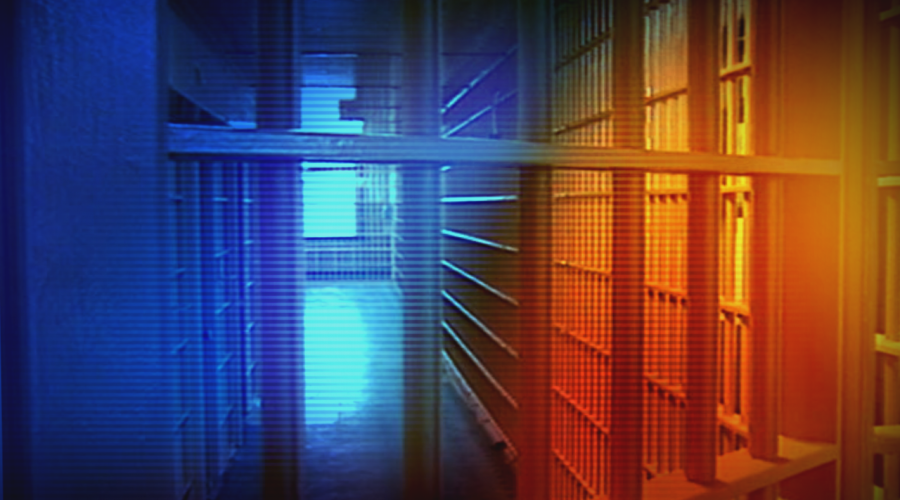 COLUMBIA, S.C. — South Carolina corrections officials say an inmate has died after being stabbed in a fight with other prisoners.

The South Carolina Department of Corrections says 41-year-old Marco Siara Sanders died Monday after he was taken to a hospital from Lee Correctional Institution in Bishopville.

The agency reports two other inmates were also transported with injuries that were not life-threatening.

A fourth inmate was treated for minor wounds on prison grounds.

The corrections department and the South Carolina Law Enforcement Division are investigating.

An autopsy will be performed.