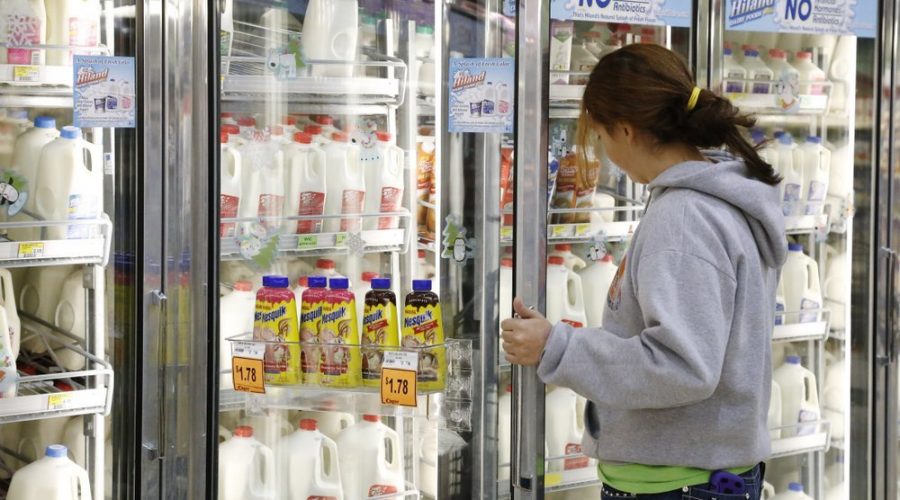 LAKELAND, Fla. — Two Florida-based grocery chains are limiting the number of items sold to customers ahead of the busy Thanksgiving holiday.

Officials say Publix and Winn-Dixie are placing limits on some items due to the ongoing supply chain issues.

Winn-Dixie is limiting turkeys to one per customer.