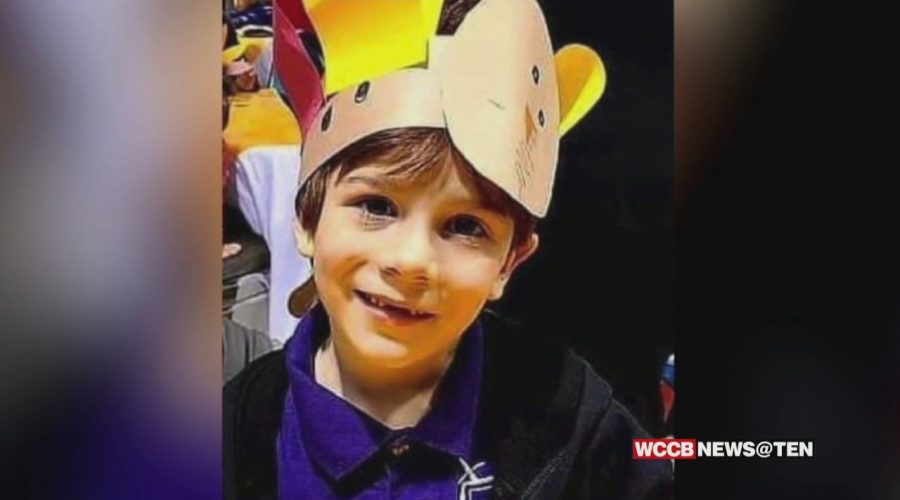 STANLEY, N.C. – A local community is coming together to support a little boy critically injured after being hit by a car.

It happened as he left a school Christmas show.

“To be honest with you, my heart just sank,” says Stanley resident Ryan Mulwee.

Mulwee and his family spray painted the rock outside Judah Christian Academy on Wednesday afternoon.

Ryan’s son is in the same first grade class with the little boy hit by a car on Tuesday night.

“Your heart just stings, it just, there’s really no way to explain it. Cause it just hurts so bad,” Mulwee says.

Friends say six-year-old Peter Henley, his mom, and little sister were crossing Highway 27 in Stanley, heading to a parking lot across the street when they got hit.

They had just left a Christmas show at Judah Christian, where students performed songs.

A Facebook from Judah Christian says the little boy remains in the pediatric ICU, but says his mom and sister were released.

Troopers say it appears what happened was accidental but haven’t said if the driver of the car will face any charges.

Parents say the road can be dangerous and having to cross it worries them.