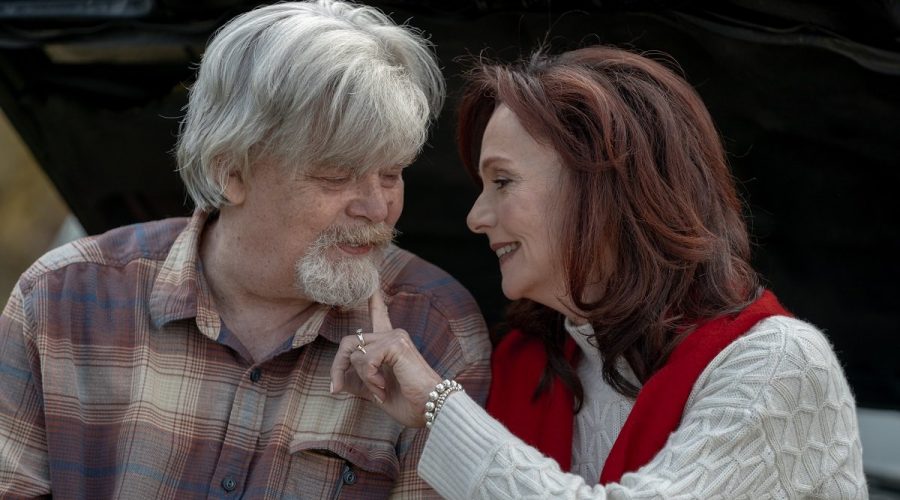 After they make a grisly discovery at a body farm, Jenny and Donovan uncover the devastating history of a small town on a new episode of Coroner at 8PM Thursday on WCCB Charlotte’s CW.