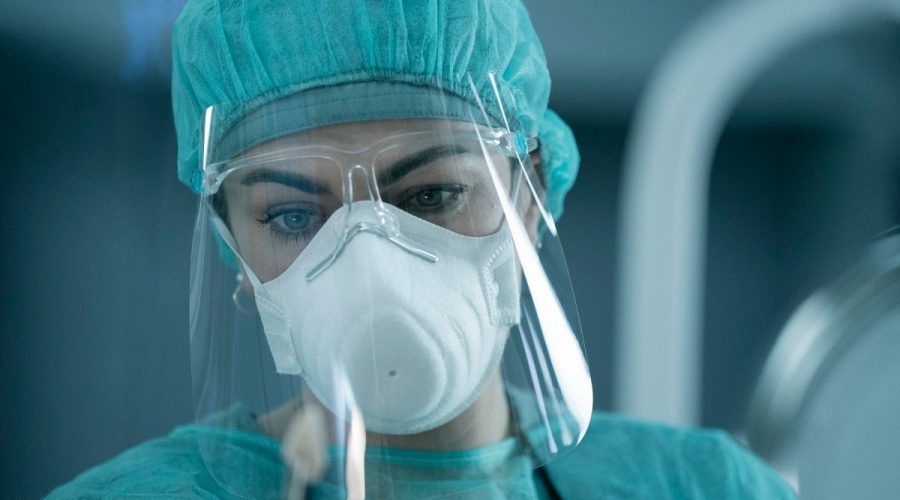 In the first of a two-part season finale, the holidays are interrupted by a gruesome murder, and Jenny thinks there is more going on with the suspect than the obvious at 8PM Thursday on WCCB Charlotte’s CW.