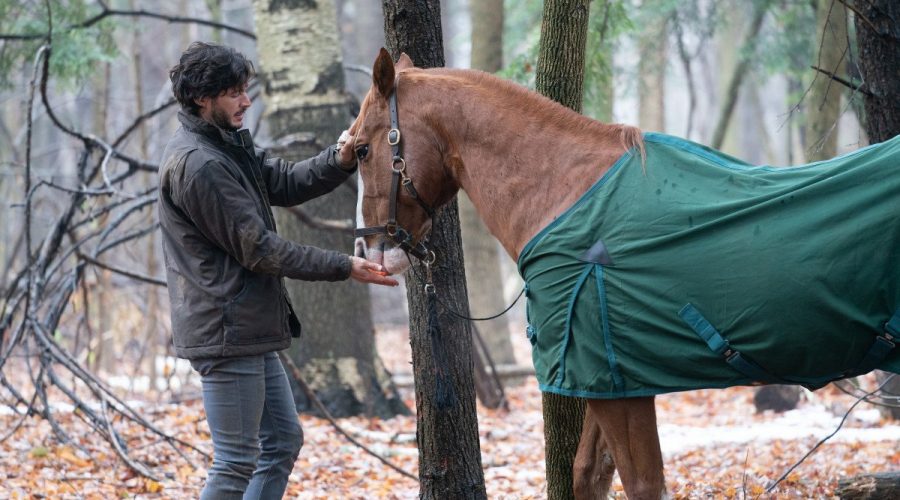 A deceased John Doe forces Jenny and Clark to work together in the world of narcotics and therapy on a new episode of Coroner at 8PM Thursday on WCCB Charlotte’s CW.