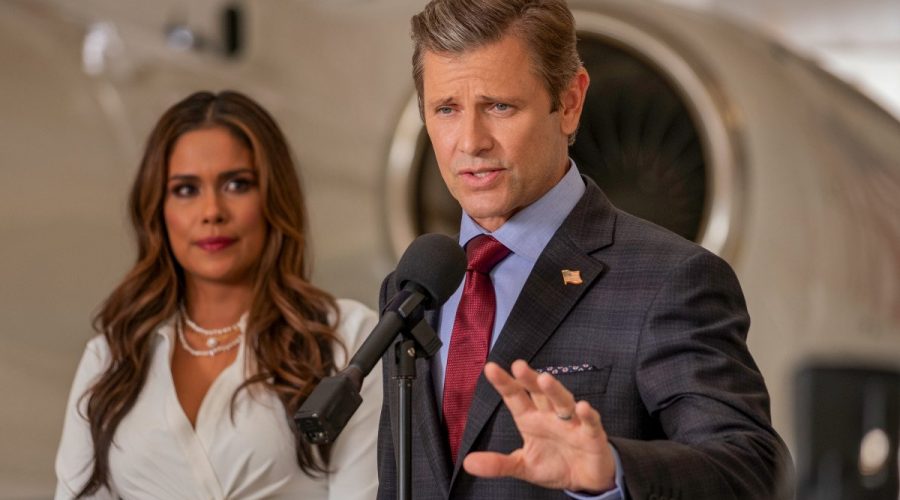 Fallon, Sam and Kirby take a trip to Los Angeles in the hopes of settling the unsettling, resulting in some very bad ideas on a new episode of Dynasty at 8PM Friday on WCCB Charlotte’s CW.

DYNASTY is back, which means the knives are out and so is the Carrington family backstabbing. After somehow surviving her bachelorette party in the third season finale, Fallon (Elizabeth Gillies) just wants to get married to Liam (Adam Huber) and have a nice, calm life. Those aren’t two words usually associated with Carringtons, and they won’t be this season either as the happy couple faces their biggest challenges yet. Danger and temptation are as abundant as champagne and diamonds!