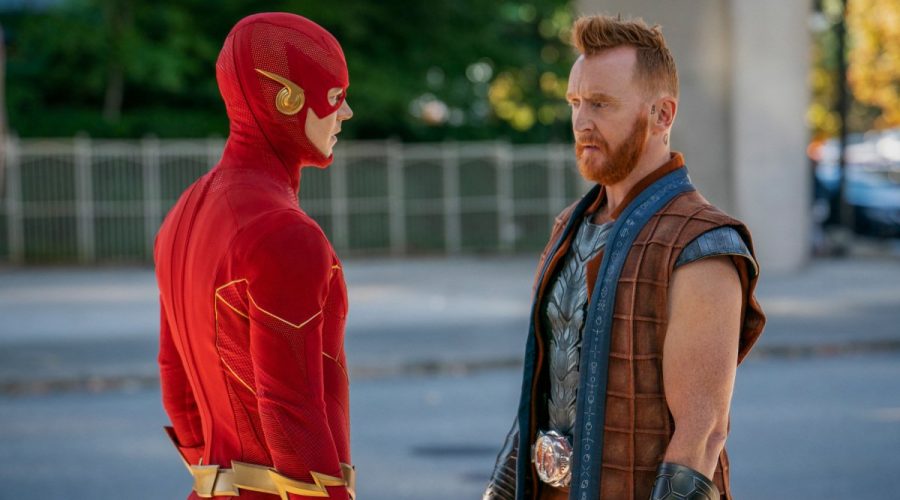 Despero warns The Flash that great tragedies will befall the speedster and cause him to lose his mind. Once that happens, Armageddon will begin. All on a new episode of The Flash at 8PM Tuesday on WCCB Charlotte’s CW.

After being struck by lightning, CSI investigator Barry Allen awakens from a nine-month coma to discover he has been granted the gift of super speed. Teaming up with S.T.A.R. Labs, Barry takes on the persona of The Flash, the Fastest Man Alive, to protect his city.