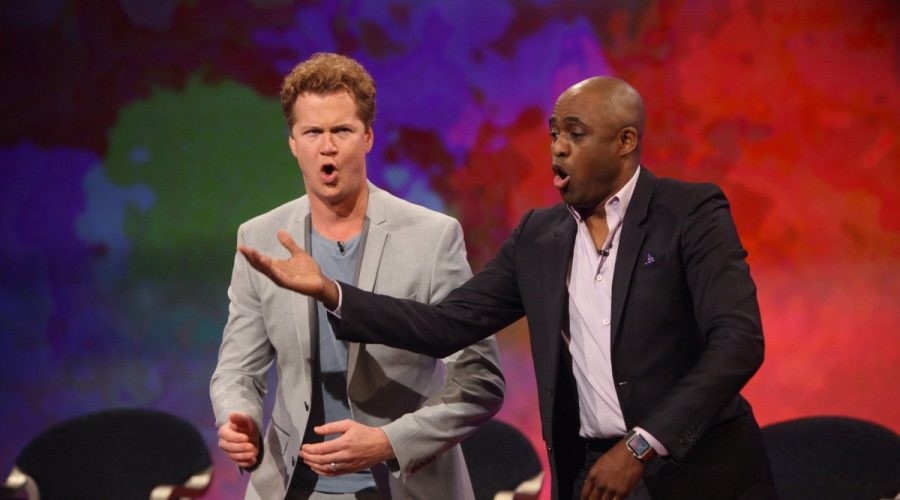 Guest Jonathan Mangum, an actor and comic, participates with the cast in a variety of comical sketches and performances implemented with an improvisational finesse and an affinity for musical expression as Aisha Tyler hosts – on Whose Line Is It Anyway? Saturday at 8 PM followed by another Whose Line with guest Jeff Davis at 8:30 PM, on WCCB Charlotte’s CW.

About WHOSE LINE IS IT ANYWAY?:

The show that changed improv forever. With nothing but random ideas from the audience and the host, the Whose Line cast puts their comedic skills to the test in a variety of spontaneous games.