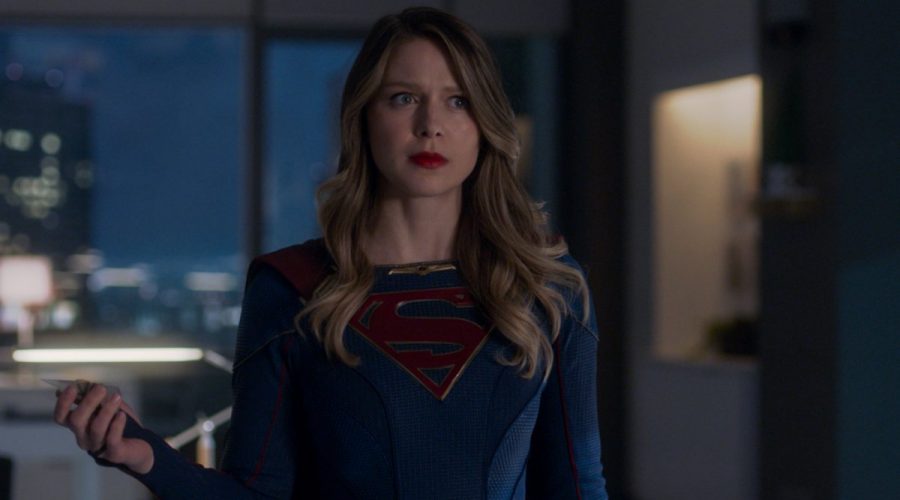 Kara lands her dream story for Catco but when the city is attacked by a nightmare monster at the same time as her interview, she is forced to take a serious look at her life on a new episode of Supergirl at 9PM Tuesday on WCCB Charlotte’s CW.