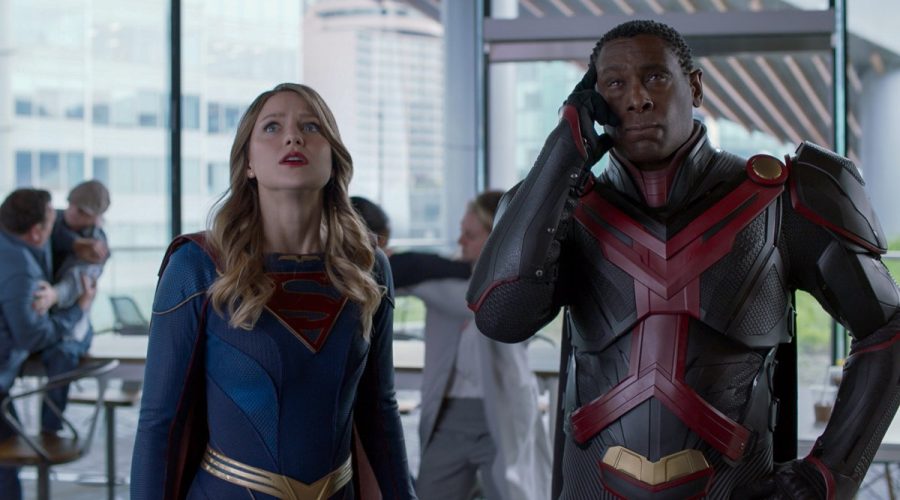 Supergirl and team race Nyxly for control of a magical totem that controls courage on a new episode at 9PM Tuesday on WCCB Charlotte’s CW.