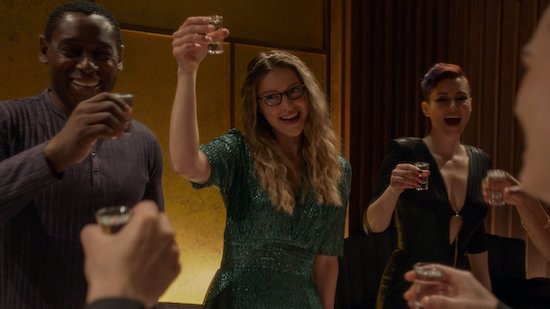 A resolute Supergirl attempts to protect everyone from Lex Luthor and Nyxly by doubling the amount of time she patrols the city; Alex mulls over her duty to defend and allowing herself time with her new family; Brain receives some troubling news at 9PM Tuesday on WCCB Charlotte’s CW.