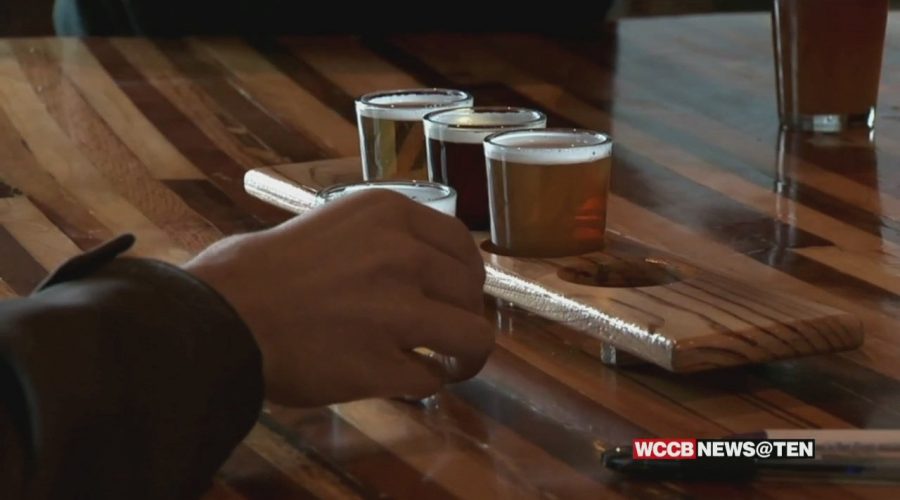 CHARLOTTE, NC – A wide ranging alcohol control bill  that was signed into law in North Carolina now paves the way for the creation of “social districts”. The law now allows for open container area designation similar to places like the Las Vegas strip and Savannah’s historic district.

After the passing of an alcohol control bill, the opportunity for ‘social districts’ where alcohol would be allowed outside is a real possibility.

“I think it’s going to be an opportunity for Charlotte. It’s just going to be a matter of when and where is appropriate,” said Egleston.

He says the council hasn’t yet talked specifics, but business owners in his district, which includes Noda and Plaza Midwood, are already eager for progress.

“These things generate a lot of revenue. They create a lot of jobs. They drive a lot of tourism in all parts of our state,” said Egleston.

He says it’s not a one size fit all approach. And that he could see layers of regulations from different locations to events.

“I think on a Panthers game day, it makes a lot of sense to consider that area of town one of these districts. Maybe it doesn’t the other six days of the week,” Egleston speculated.

“The business owners were asking for it. Our city council knew that we wanted to do everything we could to support them and maximize those public places,” explained Kannapolis city Manager Mike Legg.

The Kannapolis city government already approved a social district on West avenue around the baseball stadium.

“We have significant rules and regulations in place to keep it under control and limit the usage,” said Legg.

North Carolina was the first state to prohibit the sale of alcohol in 1908. City Manager Mike Legg says the state is now progressing.

“That kind of shows that we’ve come a long way in this state. It’s just accepted now and part of who we are,” said Legg.