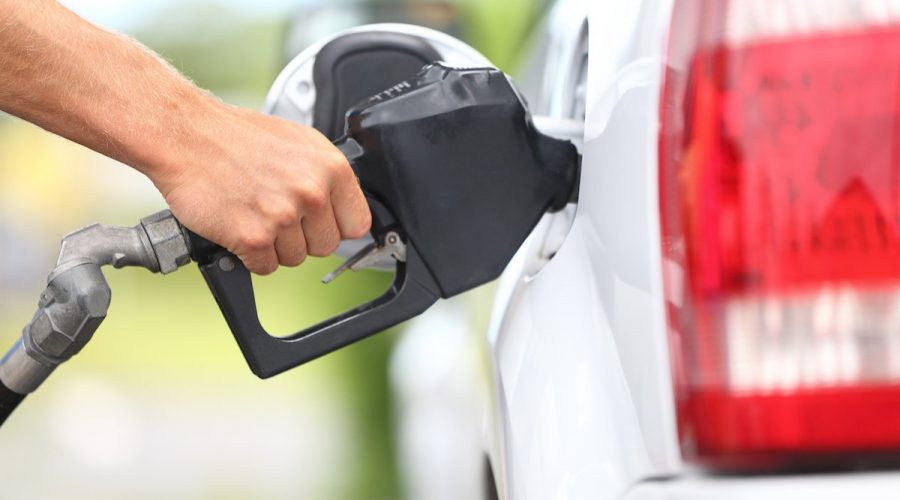 CHARLOTTE, N.C. (News Release) — Motorists in the Carolinas are feeling the pressure at the pump this week as the ongoing effects from the pandemic continue to influence the crude oil market. Crude oil prices surged 5% last week with concerns that an already tight global fuel market could get even tighter this winter – and gas prices are being taken along for the ride.

“A major factor for the recent increase in gas prices is crude oil,” said Tiffany Wright, spokesperson, AAA – The Auto Club Group in the Carolinas. “It typically accounts for 50 to 60 percent of the price at the pump and last week’s decision by OPEC to not increase production only further exacerbated the upward movement for crude oil prices.”

For context, crude rarely exceeded $75 per barrel this year. However, on Friday, it briefly traded above $80, before settling at $79.31 – the highest daily settlement since October 2014.

Alongside the actions of OPEC+ last week, prices increased after the U.S. Department of Energy dispelled speculation that the Biden Administration would ban crude exports or sell crude oil held in the U.S. Strategic Petroleum Reserve. The sale could have put more crude into the domestic market, but it is unlikely to have had a sustained downward impact on oil prices. Prices have increased last week despite EIA’s latest report showing that total domestic crude inventories increased by 2.4 million bbl last week. For this week, crude prices could continue to climb if supply tightens.

For updated state and metro prices log on to https://gasprices.aaa.com

Motorists can find current gas prices along their route with the free AAA Mobile app for iPhone, iPad and Android. The app can also be used to map a route, find discounts, book a hotel and access AAA roadside assistance. Learn more at AAA.com/mobile

About AAA – The Auto Club Group

The Auto Club Group (ACG) is the second largest AAA club in North America with more than 14 million members across 14 U.S. states, the province of Quebec and two U.S. territories. ACG and its affiliates provide members with roadside assistance, insurance products, banking and financial services, travel offerings and more. ACG belongs to the national AAA federation with more than 62 million members in the United States and Canada. AAA’s mission is to protect and advance freedom of mobility and improve traffic safety. For more information, get the AAA Mobile app, visit AAA.com, and follow us on Facebook, Twitter and LinkedIn.