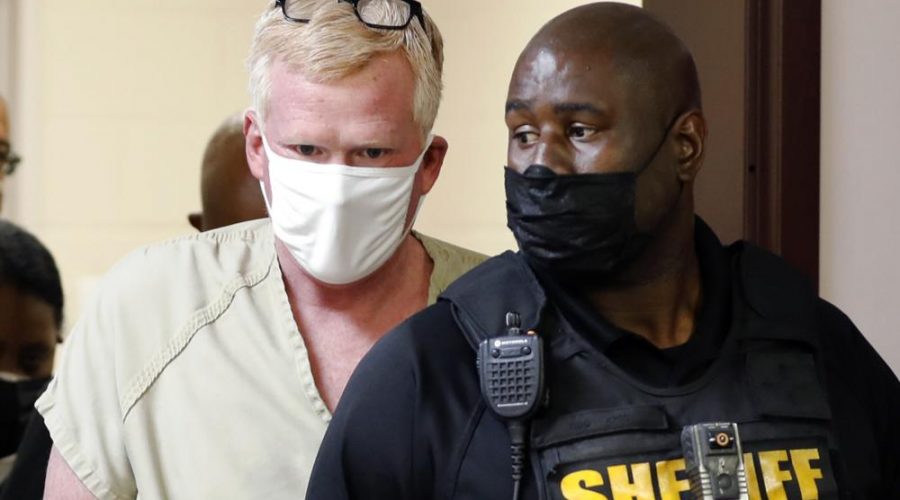 COLUMBIA, S.C. — A judge in South Carolina has denied bond for attorney Alex Murdaugh on the second set of charges he has faced since finding his wife and son dead in June.

Circuit Judge Clifton Newman issued the decision Tuesday after hearing attorneys describe how Murdaugh used portions of $3.4 million in insurance payments to pay his father, personal credit card bills and checks to himself.

The payments were supposed to go to the sons of his longtime housekeeper, who died in 2018 a few weeks after falling at the family’s home.

Newman also ordered a psychiatric evaluation for Murdaugh. He said he’ll reconsider his decision after the evaluation.