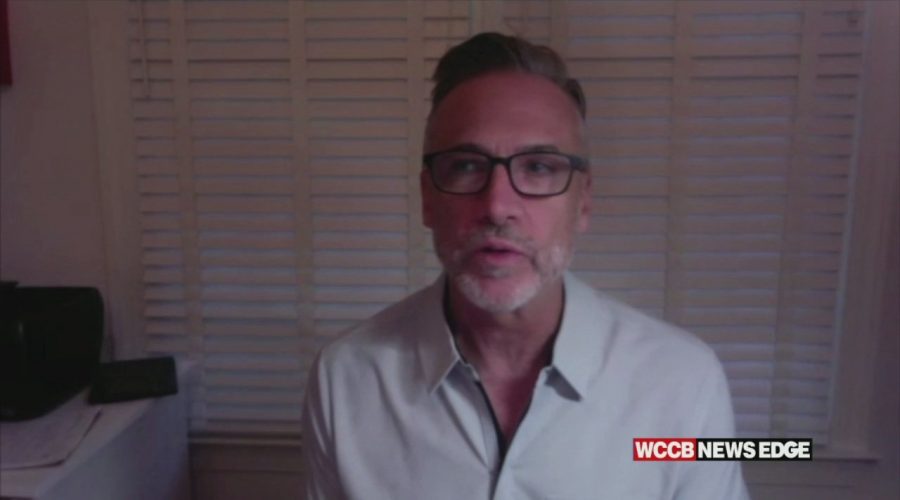 HAMPTON CO., S.C. – A prominent South Carolina attorney is out of jail after posting a $20,000 bond. Alex Murdaugh faced a judge after surrendering to police Thursday morning on fraud charges. Murdaugh is at the center of a sprawling mystery involving multiple deaths, alleged fraud, addiction and even a hitman. Murdaugh admitted to hiring someone to kill him so his son could collect $10 million in insurance money. A day before the September 4th shooting, Murdaugh resigned from his law firm, after being accused of misappropriating funds, which his lawyer says went to fuel a drug addiction.

Matt Harris, of The Matt and Ramona Show and of Edge fame, started a podcast back in June about this family. The podcast is called The Murdaugh Family Murders: Impact of Influence. Matt hosts it with a woman named Seton Tucker. The podcast is blowing up. It’s been downloaded 300,000 times and after Matt’s appearance on Chris Cuomo’s show Wednesday night, there were another 65,000 downloads.

Matt talked with WCCB TV’s Morgan Fogarty about the two things consuming his life right now: “Murdaughs and media. Got a call from Warner Brothers…asking about it. CAA (Creative Artists Agency), I did sign with CAA, and they’ve been pitching it to platforms and such.”

Matt also says, “At the beginning we didn’t have much of anything. Seton is connected, she went to high school in Hilton Head, which is close geographically but kind of, way different kind of area. We’ve had people come out of the woodwork to tell me, I knew, but I didn’t know they they had a connection. People who had businesses there that closed them down because they were afraid of lawsuits.”