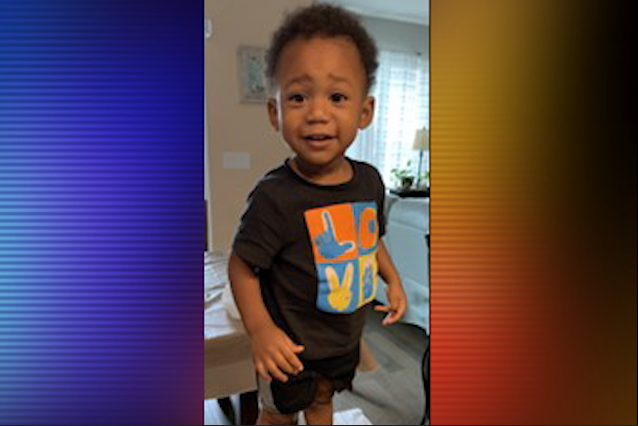 CLAYTON, N.C. — An Amber Alert has been issued for a 2-year-old boy from Clayton, N.C. who is believed to be with his mother, who is wanted as a murder suspect.

Dior Singleton, 2, is described by authorities as a Black boy, 3 feet tall, 35 pounds with short hair and brown eyes.

Police say allegedly the abductor is the mother to Singleton, Camille Nechelle Singleton, and she is wanted for murder.

She is described by authorities as a 31-year-old Black woman, 4 feet 11 inches tall, 135 pounds, with black hair and brown eyes, with possible face acne.

Police say the boy was abducted from Crawford Parkway in Clayton, N.C.

Anyone with information regarding this abduction is asked to call the Clayton Police Department immediately at 919-553-0158.