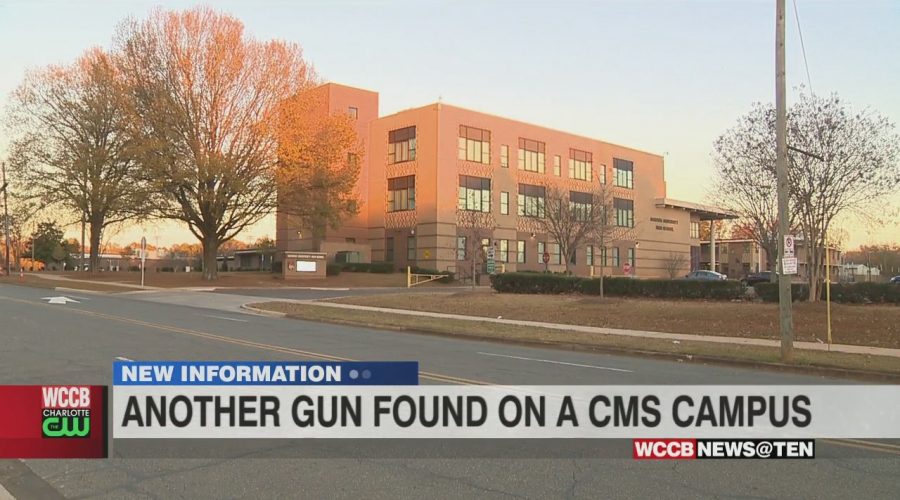 CHARLOTTE, NC. — What will it take to solve? It’s the question teachers, staff, and CMS district leaders have been asking for weeks. To find a solution to the uptick in violence in schools and students bringing weapons on campus. The problem doesn’t appear to be getting any better. The latest gun was found Thursday at Garringer High School.  A fight involving multiple students brought police to Julius Chambers High School on Wednesday. A gun was found at Harding University High School Tuesday. That’s just this week.

CMS middle school teacher Steve Oreskovic is in the trenches. He says this behavior stems from a lack of social-emotional resources in the district.

“I really think that it’s kids cooped up too long, and they don’t know how to react to each other when they come back,” Oreskovic says.

At a town hall two weeks ago, Superintendent Earnest Winston and other district leaders talked about using clear backpacks, metal detectors, and extra campus security. WCCB asked the district Wednesday if it has ordered or bought any of those. A spokesperson told us they were working on a response. WCCB has not received it yet.

“If you’re going to throw a little money somewhere, ask the teachers where it needs to go. I’m tired of people not asking the people who are on the ground.”

WCCB has tried multiple times to speak with Superintendent Earnest Winston, and we’re told next week we will finally have the chance.

“We need to do something. I mean, silence from the top person at CMS isn’t really helping things. We need to get things going; we need to get it going now.”