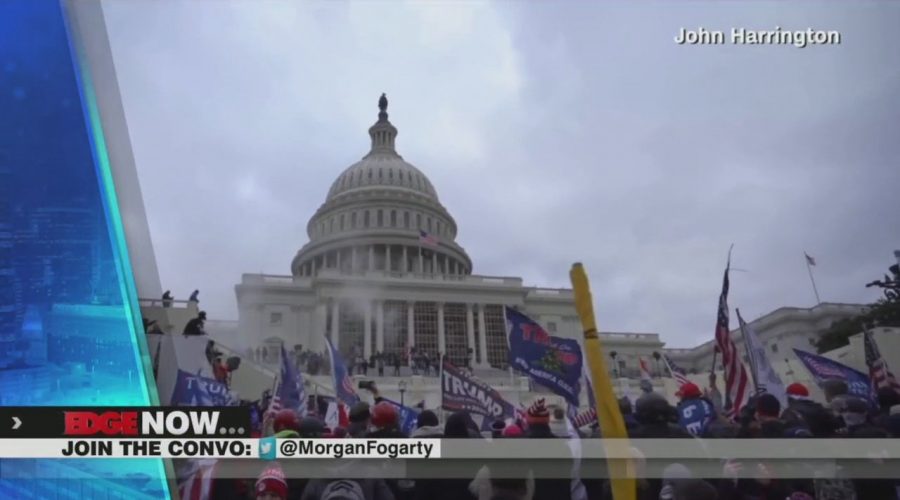 CHARLOTTE, N.C. – Our nation’s capital is on high alert, as authorities brace for potential violence at a right-wing rally set for Saturday. The rally is being held to support insurrectionists charged in the deadly January 6th Capitol Riot.

A Department of Homeland security memo warns of potential violent clashes between opposing groups, but rally organizers insist things will stay peaceful. Matt Braynard of Look Ahead America says, “No one is going to be bringing a weapon, who’s going to be part of our crowd, I can assure the police that.” U.S. Capitol Police Chief Tom Manger says, “We’re not going to tolerate violence and we’re not going to tolerate criminal behavior of any kind.”

A new fence is up around the Capitol, and the D.C. National Guard will be on standby to provide help in case of an emergency.

Authorities are also monitoring similar rallies planned across the nation, including one here in Charlotte on Saturday morning. Authorities are also concerned comments from former President Donald Trump could lead to more violence. On Thursday, Trump defended the Capitol rioters as quote, “people being persecuted so unfairly.” He also continued to repeat false claims about the 2020 election being rigged.

Our question of the night: are you concerned about violence at the rally?