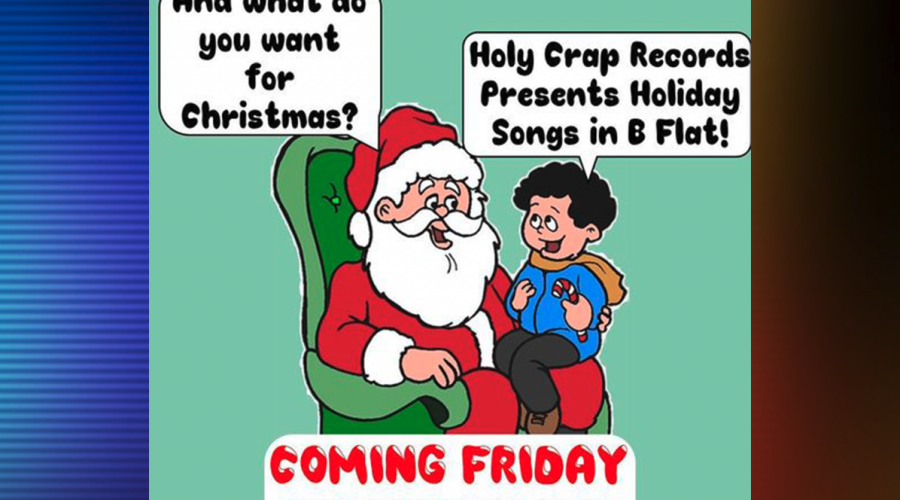 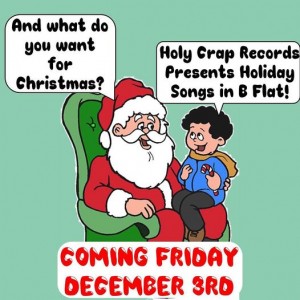 The album, “Holiday Songs in B Flat,” features underground musicians who have come together to shine a light on how the overdose epidemic has impacted their community.

Officials say proceeds made from the album will go towards buying the overdose-reversing, life-saving medication Naloxone/Narcan and distributing it directly to musicians and music venues in need.

Overdose deaths in North Carolina are at an all-time high, with 2021 to exceed the previous record of 3,132 deaths in 2020, according to a news release.

Officials say the music community has been particularly hit hard by this crisis, with the closure of music venues and loss of income/isolation during the pandemic.

The digital album “Holiday Songs in B Flat” can be purchased online here for $7 or on Spotify, Amazon, Apple Music, or other online music services.

Officials say the tracklist for “Holiday Songs in B Flat” can be found below: