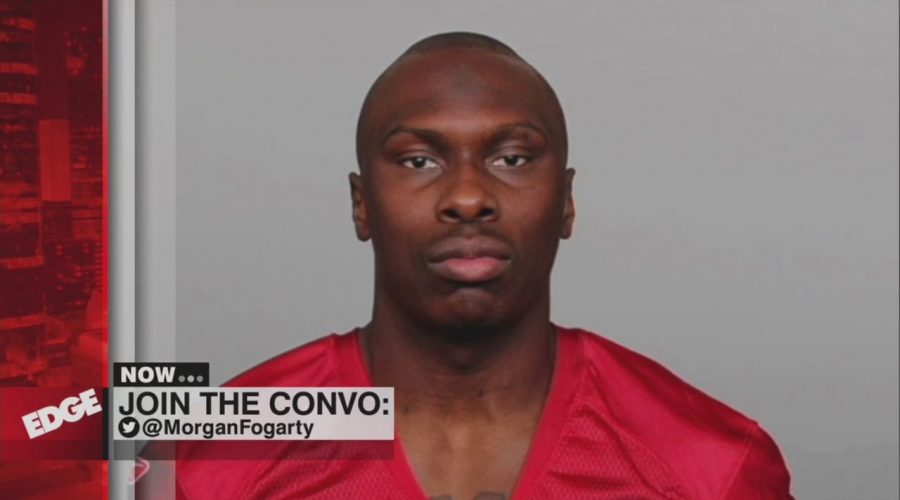 ROCK HILL, S.C. – An autopsy of former NFL player Phillip Adams shows he had unusually severe CTE. That’s a degenerative brain diseases typically found in athletes. It can cause aggression, depression, and erratic behavior. Adams is accused of shooting six people in April, before turning the gun on himself.

Officials says he went to the Rock Hill home of Dr. Robert Lesslie and shot 2 air conditioning technicians working outside. Investigators say Adams then forced his way inside the home, and killed Dr. Lesslie, his wife Barbara and their 2 grandchildren. He was later found dead from a self-inflicted gunshot wound.