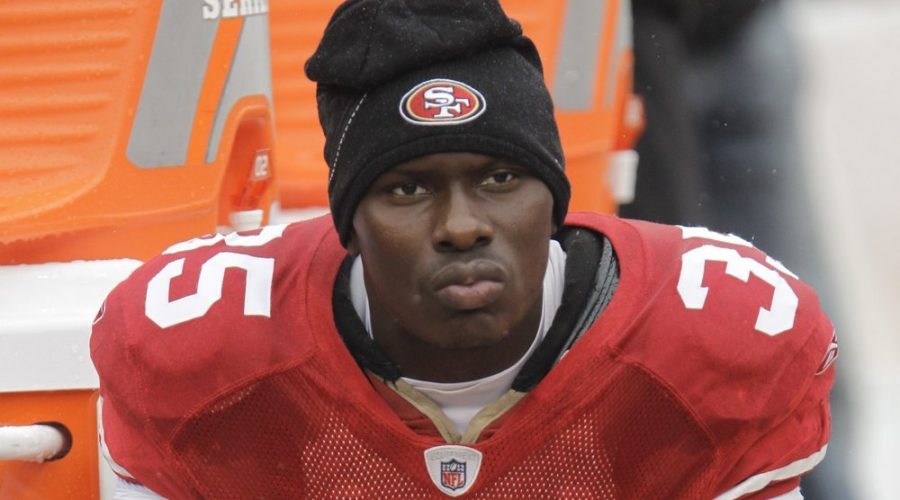 A coroner says an autopsy shows unusually severe brain disease in the frontal lobe of the former NFL player accused of fatally shooting six people in Rock Hill, South Carolina before killing himself in April.

“Phillip Adams has an extraordinary amount of CTE pathology in the frontal lobe, the area of the brain behind the forehead. Frontal lobe damage is associated with violent, impulsive or explosive behavior, a “short fuse,” and lack of self-control,” said Dr. Ann McKee, chief of neuropathology for the VA Boston Healthcare System and director of the BU CTE Center and VA-BU-CLF Brain Bank. “His CTE pathology might have contributed to his abnormal behaviors, in addition to other physical, psychiatric and psychosocial factors. His predominantly frontal lobe CTE pathology, which resulted in atrophy, or shrinkage, of the brain, was similar in severity to Aaron Hernandez.”

“As we process these results, we are deeply saddened by the events that occurred on April 7 and we continue to pray for the families of the victims,” the family of Phillip Adams said in a statement. “ We are pleased to have a better understating of the mental turmoil that Phillip was dealing with during the last moments of his life. We cannot say that we are surprised by these results, however it is shocking to hear how severe his condition was.”

ROCK HILL, S.C. — A coroner is set to release the results of a degenerative brain disease test on the former NFL player who was accused of fatally shooting six people in Rock Hill, South Carolina before killing himself in April.

The family of Phillip Adams agreed shortly after his death to have his brain tested for chronic traumatic encephalopathy.

The degenerative disease is linked to head trauma and concussions. Authorities said Adams killed a prominent Rock Hill physician, his wife, two of the couple’s grandchildren and two air conditioning technicians working at the couple’s home.

Police tracked him to his parents’ home where they found him dead of a self-inflicted gunshot wound to the head.