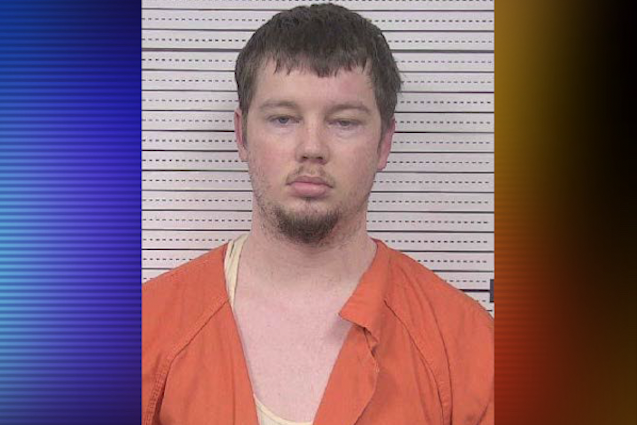 NEWTON, N.C. — A Caldwell County Superior Court has convicted a 28-year-old man for his involvement in kidnapping and robbing three former co-workers at gunpoint.

Authorities say Brendan Withers of Hildebran was sentenced by Judge Craig Croom to 17 to 23 years in prison on Tuesday, after Withers plead guilty to attempted murder, robbery with a dangerous weapon, and thee counts of 1st degree kidnapping. 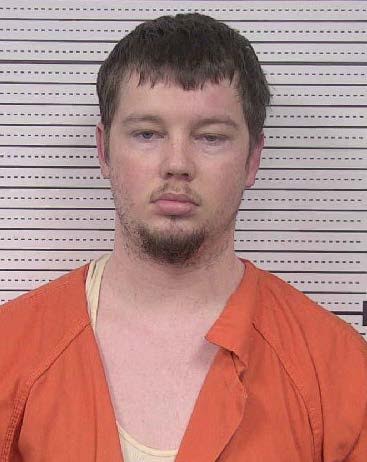 Withers is expected serve his time in the custody of the North Carolina Division of Adult Corrections, according to a news release.

Authorities say the offenses committed by Withers occurred on April 17th, 2018 in both Catawba and Caldwell Counties.

Withers held three victims, former co-workers, at gunpoint while taking money from them and binding their hands with tape in Catawba County, according to a news release.

Authorities say Withers then forced his victims into a car and drove them into the Granite Falls area of Caldwell County.

Authorities say an altercation ensued when one of the victims attempted to disarm Withers inside the car, and it continued when the parties were outside the car.

During the altercation, authorities say Withers shot a victim and then fled on foot before eventually surrendering himself to law enforcement.