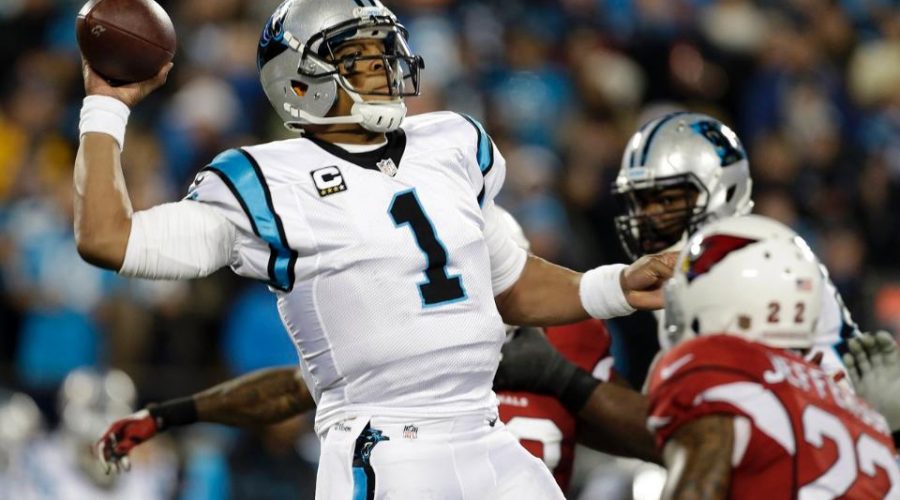 Rhule also said that P.J. Walker will be active and still have a role during Sunday’s game.

The Carolina Panthers take on the Washington Football Team at Bank of America stadium.  Kickoff is slated for 1pm.