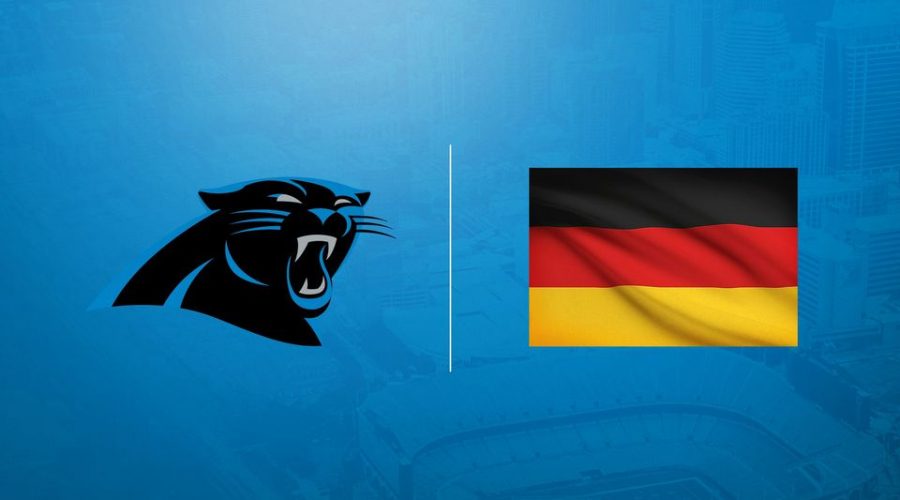 Under the leadership of the NFL’s International Committee, the Panthers have been granted International Home Marketing Area (IHMA) rights in Germany as part of the League’s long-term effort to build global brands and drive growth internationally.

“This is exciting for the Carolina Panthers because it is an opportunity to make the Panthers more ‘local’ to Germany and for us to grow in one of the top NFL markets outside of North America,” says Tom Glick, president of the Carolina Panthers. “There’s an emerging and passionate NFL fan base in Germany, and we’ve seen that first-hand already. We’ve been engaging fans in Germany since 2019 through multiple German-language social media channels and a German-language section of Panthers.com, and we have a large and active fan base in the country, including many of our most loyal fans in the country’s chapter of the Roaring Riot.”

Officials say the Panthers are one of 18 teams granted access to 26 International Home Marketing Areas across eight different countries.

Tom Glick says “We’ll explore several ways to show up even more in Germany, deepening our connection with our existing fans, bringing the Carolina Panthers closer to other NFL fans in the country, and turning more German sports fans on to our great game.”

“NFL fandom begins with our clubs,” said Christopher Halpin, NFL Executive Vice President, Chief Strategy & Growth Officer. “This important initiative enables NFL teams to develop meaningful, direct relationships with NFL fans abroad, driving fan growth and avidity globally. We were very pleased with the number, creativity and level of commitment of club proposals across the board in this initial application period and look forward to teams launching their efforts early next year.”

Officials say clubs can begin to activate their awarded market(s) on January 1st, 2022.