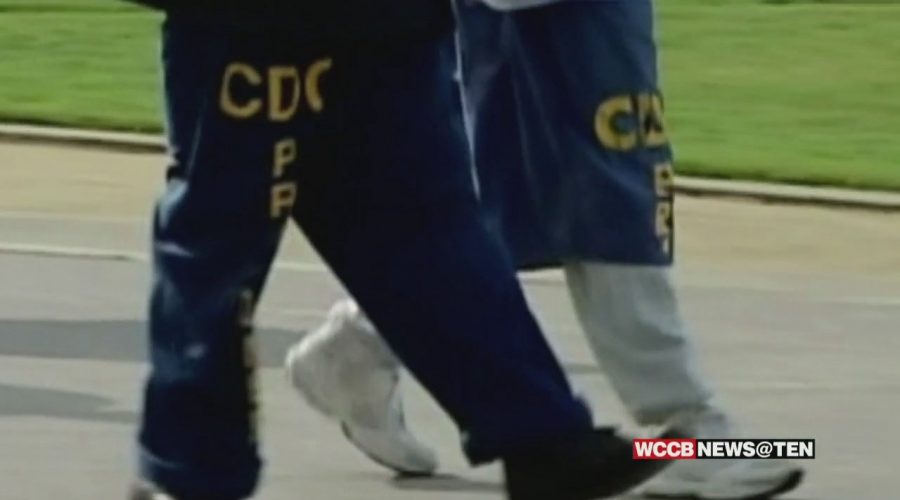 CHARLOTTE, NC – “He told me the only way out of this relationship is death,” said Bonita Jackson.

Jackson is recalling her terrifying relationship with Charles Combs in 2018.

“He would tell me, I will kill you . I will take your body down in South Carolina and I will bury you,” continued Jackson.

She filed a restraining order against Combs in 2018 and pressed other charges. But he was still out on the streets.

“I knew he was going to hurt another woman. Because I knew the monster that he was,” said Jackson.

Combs is charged with the murder of LaPorsha Baldwin. Her was found in Fairfield County, SC. on Thursday. She had been missing since October 10th and was last seen at dropping off her 18 month old daughter at her mother’s house.

Combs’ violent past dates back to 2004.  He plead guilty to second degree murder of his then girlfriend, Marsheida Dorsey.

According to court documents Combs got into an argument with Dorsey and a gun went off hitting her. The documents say he then picked up the gun and fired four more rounds into Dorsey.

“Any woman that comes in contact with him was in danger,” explained Jackson.

Jackson says she begged the courts to keep him in jail or on an ankle monitor following her relationship with him.

She says she has mixed emotions following her abusers capture.

“It’s a relief that he got caught, but I’m hurt because he killed another woman. I’m hurt,” said Jackson.