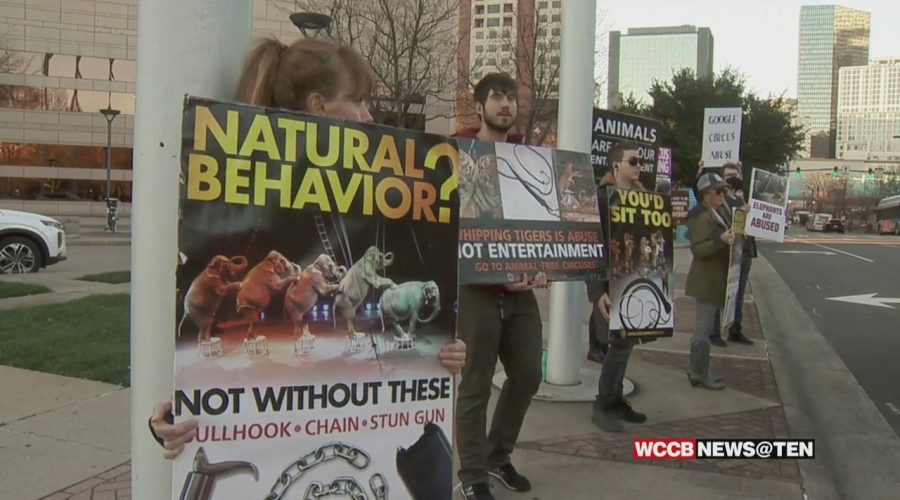 It’s something animal welfare advocates have been calling for.

The change will affect circus acts that involve animals like elephants or tigers.

Originally, council only planned to vote on banning bullwhips, electric prods, and whips.

But council member Matt Newton made a motion to go ahead and ban all wild and exotic animal performances in the city, and it passed by a 6 to 4 vote.