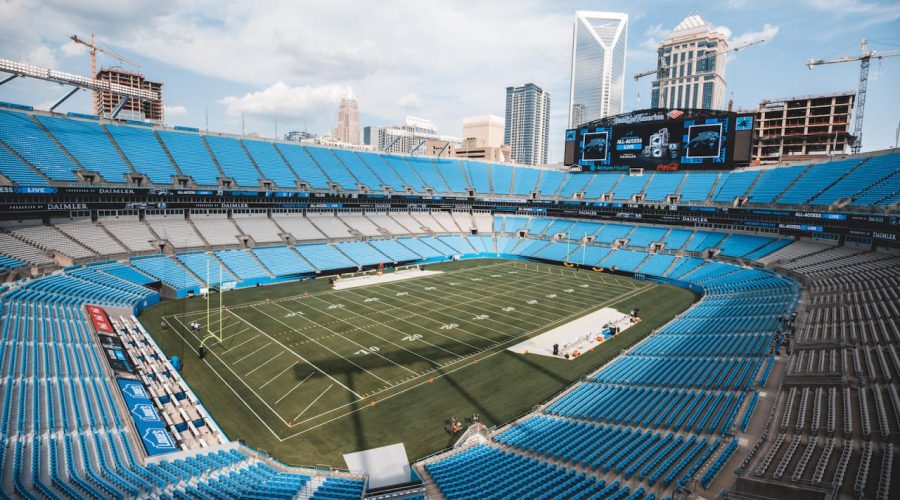 NEW YORK — Charlotte will plays its first Major League Soccer match on Feb. 26 at D.C. United and will host the LA Galaxy in the home opener on March 5.

Nashville’s new 30,000-seat stadium will open May 1 with a game against Philadelphia.

Other matches on Feb. 26 include Vancouver at Columbus, Colorado at Los Angeles FC, Toronto at Dallas, Cincinnati at Austin, the New York Red Bulls at San Jose, Chicago at Miami, New England at Portland and Minnesota at Philadelphia.