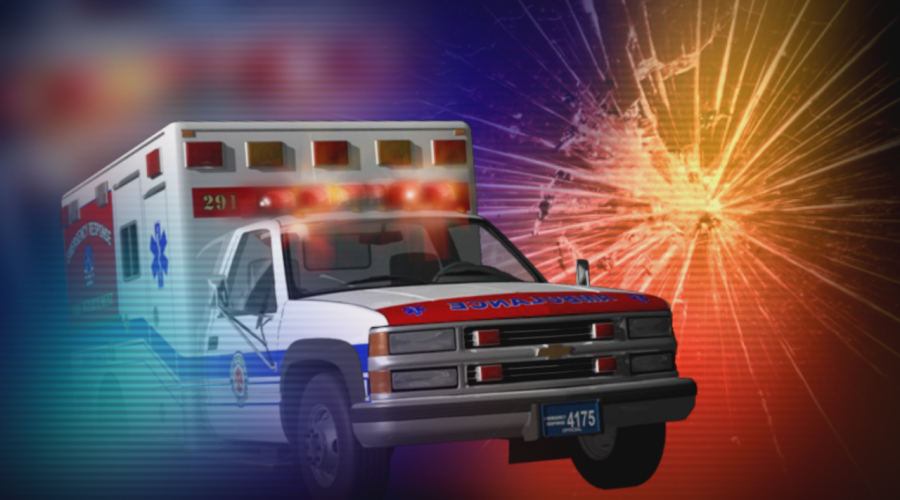 CHESTER CO., S.C. — Detectives are investigating a fatal crash after a 16-year-old Chester High School student was killed and another was airlifted to a hospital on Wednesday.

Troopers say a 16-year-old male student was driving south on Pineridge Road around 11 a.m. in a 2002 Honda Accord, when he traveled off the road to the left, overturned, and struck a fence and tree.

He was airlifted to a hospital immediately after the single-vehicle crash and his passenger, a 16-year-old female student, was pronounced dead at the scene, according to a news release.

The investigation into this fatal collision is active and ongoing.