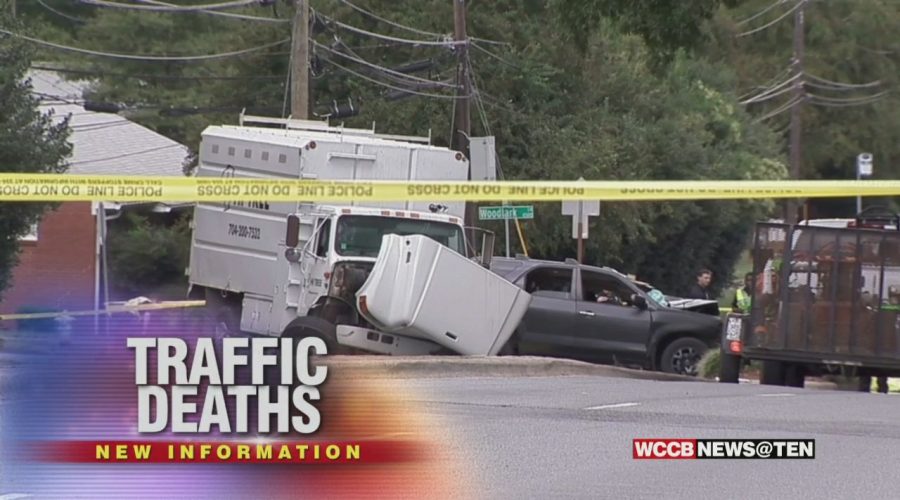 CHARLOTTE, N.C. – There are growing concerns about a rising number of traffic deaths in Charlotte.

CMPD has investigated 64 traffic deaths so far this year. That’s on pace to surpass last year’s total of 81. Compare that to 55 in 2016.

Troubling numbers for a city that launched a “Vision Zero” campaign three years ago with a goal of eliminating deadly crashes by 2030.

The city had them more than 20 years ago, but shut them off after a court ruled 90 percent of the money brought in from fines had to go to schools.