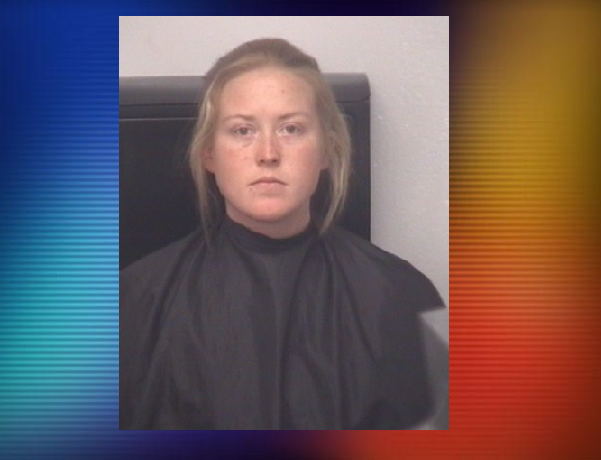 CLEVELAND COUNTY, N.C. — A local bus driver is accused of driving while impaired with students on board.

The North Carolina Highway Patrol says they received a call just before 8 a.m. on Thursday morning from the Union Elementary School Resource Officer. When troopers arrived at the school, they were told 27-year-old Raven Fite had transported students to the school and was possibly impaired. Fite was taken into custody and transported to a local hospital to have blood drawn.

After leaving the hospital, Fite was transported to the Cleveland County Detention Center and booked according to authorities. She is being held under a $2500 bond and is charged with Driving While Impaired and Reckless Driving to Endanger.

She has a first court appearance Friday morning.