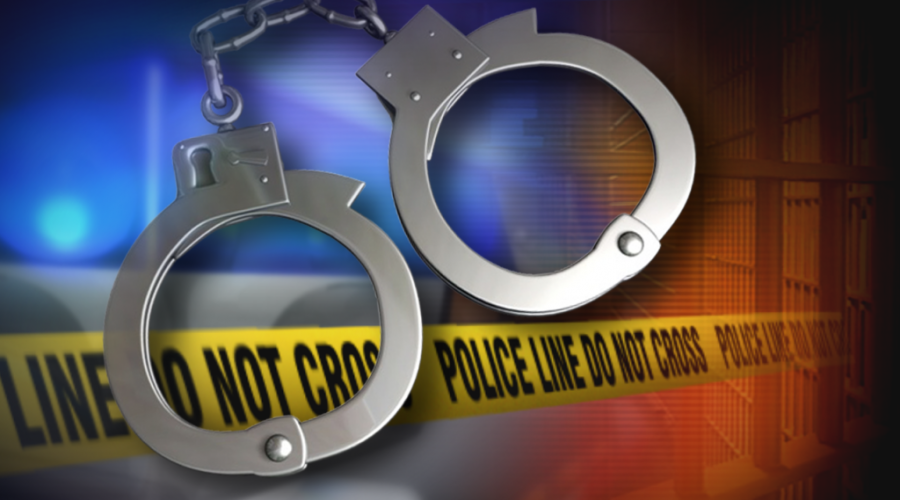 CHARLOTTE, N.C. — Police say they arrested an 18-year-old for shooting and killing a 20-year-old man in northeast Charlotte on October 10th.  The shooting happened shortly before 10:30pm on Flat River Drive, according to a news release.

Police say officers responded to an assault with a deadly weapon call and found Micahiah Dunn, 20, suffering from an apparent gunshot wound.  Dunn was transported to a local hospital where he later died from his injuries, according to a news release.

Police say the investigation is active and ongoing.  Anyone with information is asked to call Crime Stoppers at 704-334-1600.