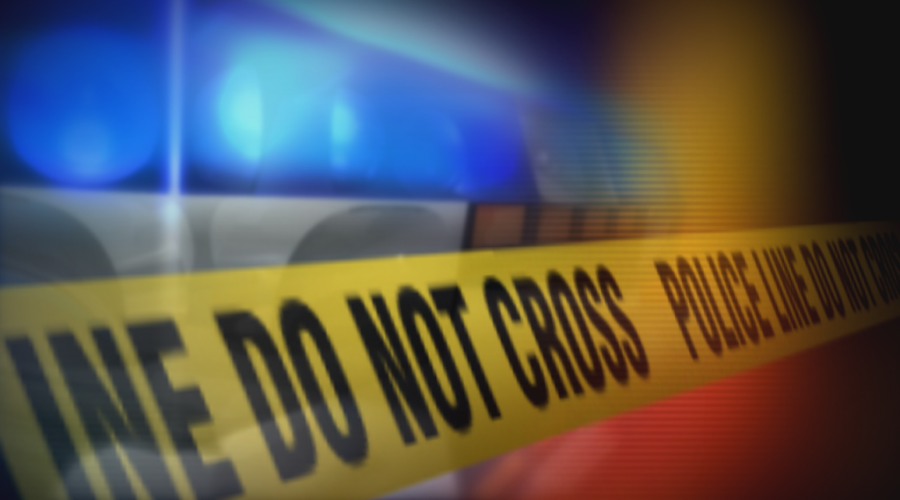 Charlotte-Mecklenburg detectives have determined the fatal shooting in uptown Charlotte on Sunday, September 19th was justified.

After the Mecklenburg County District Attorney’s Office consulted with CMPD’s Homicide Unit, both parties agreed with the detectives’ decision not to charge anyone in this case.

Detectives have identified as Javone Johnson, 27, as the homicide victim in the uptown Charlotte shooting.

CHARLOTTE, N.C. — Detectives have opened a homicide investigation after finding a man dead early Sunday morning when responding to an armed robbery call for service in uptown Charlotte.

Officers arrived around 2:30 a.m. on N. Caldwell Street to find a man with gunshot injuries dead at the scene.

Detectives are currently interviewing the involved parties of the shooting and are not looking for additional suspects.

Police ask anyone with more information on this incident to call 704-432-TIPS to speak directly with a homicide unit detective or leave an anonymous tip with Crime Stoppers at 704-334-1600 or http://charlottecrimestoppers.com/.