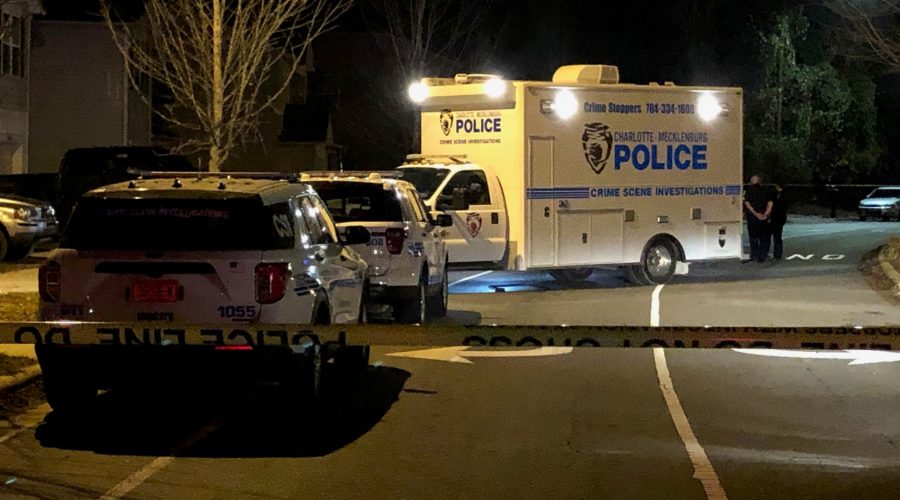 Charlotte-Mecklenburg detectives say that the fatal shooting of a 48-year-old man, who was found outside an east Charlotte home, has been classified as a justified homicide.

The homicide case of Detreye Walker was initiated in December 2021.

Officials with the Mecklenburg County District Attorney’s Office say after reviewing the case they concur with the detectives’ decision not to charge anyone in this case. 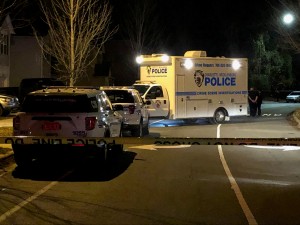 CHARLOTTE, N.C — A homicide investigation is underway in east Charlotte. Police were called to the 6800 block of Lawyers Road shortly after 5 p.m. Thursday where they found a man with an apparent gun shot wound outside a home. Despite life-saving efforts, he was pronounced dead on the scene.

The deceased man has been identified as Detreye Kenjuan Walker, 48.

CMPD says they are questioning a person of interest, and are not looking for any other suspects. They believe that the suspect and the victim knew each other.