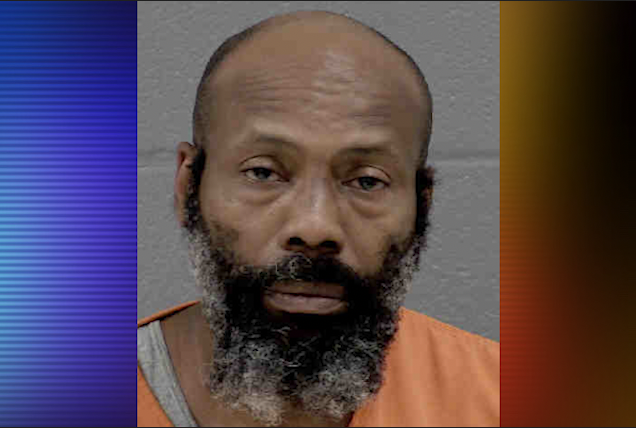 CHARLOTTE – The family of a Charlotte grandmother says they want answers following the arrest of her accused killer.

Charlotte-Mecklenburg Police say 49-year-old Donnell Gray broke into the home of Diane Sanders and killed her.  It happened Monday on Vinton Street in West Charlotte.   The victim’s son found her body.  Police say Gray shattered the front door and window to get into Sanders’ home, and once inside, they say he broke her bedroom door.  Sanders’ family wants to know why this happened to her. 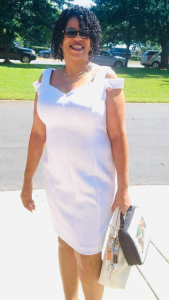 “I feel like you don’t have to kill someone to take something.  If you wanted to take anything from her, just take it, they didn’t have to kill her,” says Kym Sanders, the victim’s niece.

Her family tells WCCB News, Sanders wrote about her life last year in the book, ‘This is my story’.  It’s a collection of testimonies by members of First Baptist Church-West Charlotte.  The 56-year-old Sanders leaves behind 3 children and six grandchildren.

Gray is charged with first degree murder and felony breaking and entering.  He’s in jail without bond.

State records show Gray is a habitual felon.  He spent more than 10 years in prison and was released in 2011.  His conviction record dates back to 1990.  Crimes include common law robbery, felony breaking and entering, larceny and drugs.

Charlotte-Mecklenburg Police have arrested Donnell Gray, 49, for the murder of Diane Sanders in a northwest Charlotte homicide that occurred Monday afternoon. 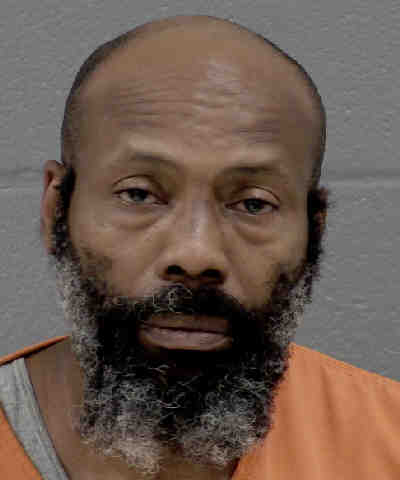 Detectives charged Gray with Breaking and Entering to Terrorize/Injure and 1st Degree Murder for his involvement in this crime. 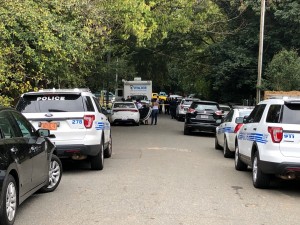 Police responded to Vinton Street, off of Oaklawn Avenue, around 1 p.m. after a call to assist medic. Upon arrival, officers located a woman, later identified as 56-year-old Diane Sanders, suffering from apparent signs of trauma.

Sanders was pronounced dead at the scene, according to police.