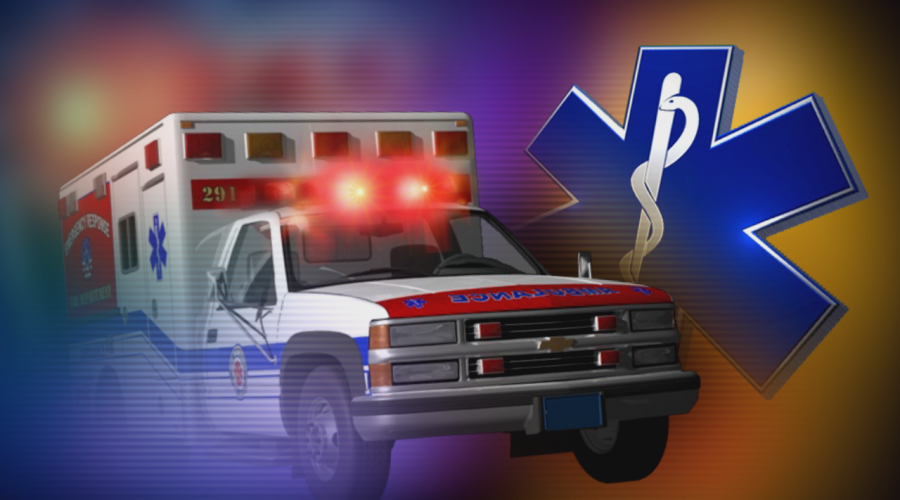 CHARLOTTE, N.C. — Charlotte-Mecklenburg detectives are investigating an assault with a deadly weapon after a man was left in critical condition following a shooting in north Charlotte.

Officers responded to Atrium Health University Hospital early Saturday morning at 12:30 a.m. in response to an assault victim who arrived there.

The man was taken to the hospital in a personal vehicle while suffering from a life-threatening gunshot wound, according to a news release.

Detectives say the man was then transferred to Atrium Main where he remains in critical condition.

Initial investigation reveals the man was traveling in a car in the area of North Tryon Street and WT Harris Boulevard when he was shot.

Police ask anyone with more information on this incident to call 704-432-TIPS to speak directly with a Homicide Unit detective or to leave an anonymous tip with Crime Stoppers at 704-334-1600 or http://charlottecrimestoppers.com/.