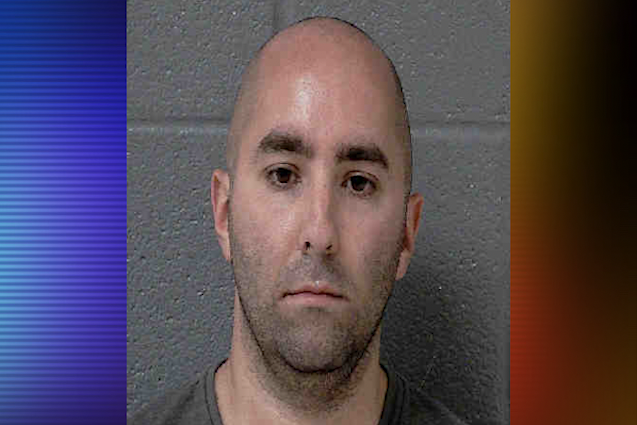 CHARLOTTE, N.C. — Charlotte-Mecklenburg detectives have charged a fellow officer for his involvement defrauding several private businesses while on the clock for his second job.

Officer Lawrence Guiler is charged with eight counts of Obtaining Property by False Pretenses in this case, which is a Class H felony, according to a news release. 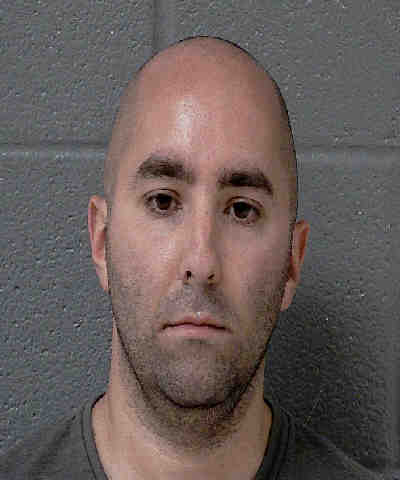 Police say in August, businesses where Officer Guiler was employed secondarily identified irregularities in the invoices for compensation that were submitted by Guiler.

CMPD launched an investigation following these claims, and detectives found Officer Guiler submitted invoices for payment to private businesses for dollar amounts in excess of what he was due on more than one occasion.

Further investigation also revealed Officer Guiler received compensation from businesses for work he did not perform on multiple dates, according to a news release.

Police say these incidents occurred between March and August of 2021.

Detectives say Officer Guiler was arrested on Thursday and taken into custody of the Mecklenburg County Jail.

Officer Guiler was hired by CMPD on July 22nd, 2013 and was assigned as a patrol officer in the Providence Division, before being placed on unpaid administrative leave on Thursday for his involvement in this case.

CMPD Chief Jennings says “Officers with the Charlotte-Mecklenburg Police Department are expected to conduct themselves to the highest professional standards and will be held accountable when they fail to do so. At no time will this department allow behavior that violates the law or community trust.”