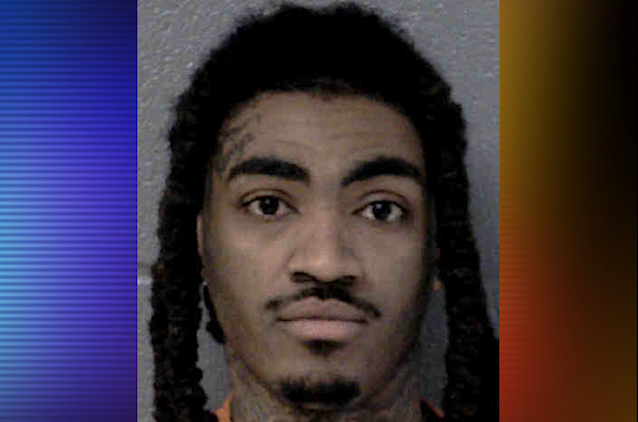 CHARLOTTE, N.C. — A 23-year-old man was arrested on Thursday following a brief standoff with SWAT officers in southwest Charlotte, according to the Charlotte-Mecklenburg Police Department. 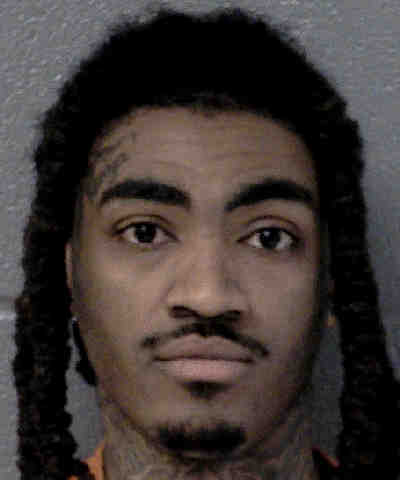 Deputies with the U.S. Marshal’s Service originally responded to the home around 12:30 p.m. to serve outstanding warrants on Slowe.

After Slowe refused to exit the home, CMPD’s Special Weapons and Tactics (SWAT) Team were called to come help de-escalate the situation, according to a news release.

Officers say Slowe will be taken to the Mecklenburg County Sheriff’s Office and charged with 1st Degree Burglary, Assault with a Deadly Weapon with Intent to Kill, Felony Conspiracy, and Possession of a Firearm by a Felon.

No CMPD officers were injured or discharged their weapons during this incident.

Police ask anyone with more information to leave an anonymous tip with Crime Stoppers at 704-334-1600 or http://charlottecrimestoppers.com/.