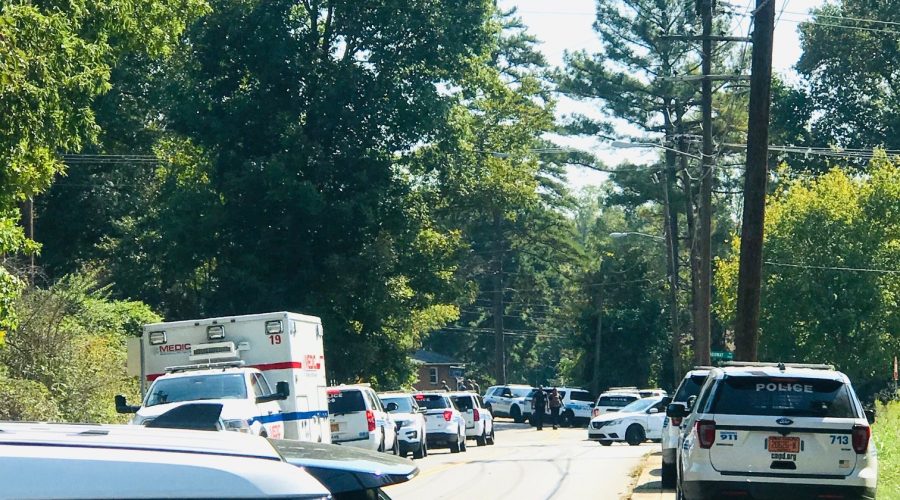 At least one community activist says the resources could be better used to help the community.

Wednesday morning, CMPD detectives and the SWAT Team surrounded a home on Norwood Drive, off Rozelles Ferry Road, ordering a man inside the home to surrender.  Police believe he had a gun.  The man was taken into custody without any problems, but neighbors say he suffered from mental issues.  At the same time of this SWAT situation, CMPD announced plans to fill 200 officer vacancies.  That includes 120 new positions approved by the city council.  Some community activists say the city doesn’t need new officers.

“That’s not what we’re in need of, we are in need of more physicians, clinical people to start coming into these communities and start talking about mental health, we don’t need another 200 officers,” says Gemini Boyd, a Charlotte activist.

Soon, CMPD won’t respond to some mental health 911 calls in Charlotte, instead, sending an EMT and a mental health clinician.  Bystanders say they noticed a clinician during Wednesday’s SWAT scene.

Currently, CMPD has more than 1900 officers on the force.  More information about working for CMPD can be found here – https://charlottepolicejobs.org/