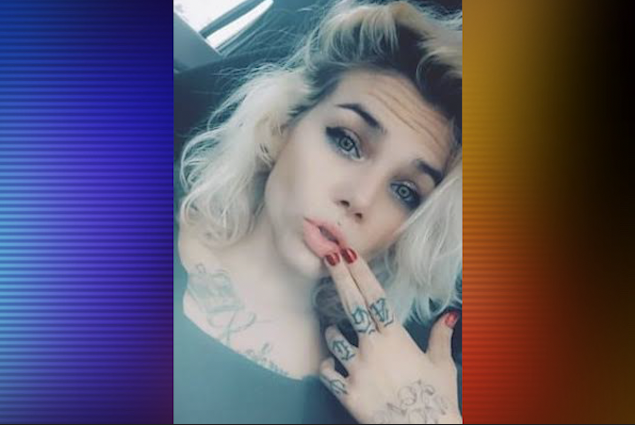 CONCORD, N.C. — Police are still searching for Jordan Elaine Smith, 27, of Concord after her mother reported her missing to the Kannapolis Police Department on June 6th.

The investigation into her disappearance has since been turned over to the Concord Police Department.

Smith’s mother, Tracie Barbee, says she last saw her daughter on April 18th, 2021 and she was known to visit several different residences in Kannapolis.

Detectives have identified and interviewed more than 40 individuals in hopes of developing more information as to Smith’s whereabouts.

Smith has several tattoos including a cheetah print tattoo on her right shoulder and arm, the name “Kohyn” on her chest, and the word “Sterling” on the back of her neck.

Anyone with information that may lead to the location of Jordan Smith is asked to call the Concord Police Department at 704-920-5000 or the Cabarrus Area Crime Stoppers at 704-93-CRIME or by going to https://cabarruscrimestoppers.com/submit-a-tip/.