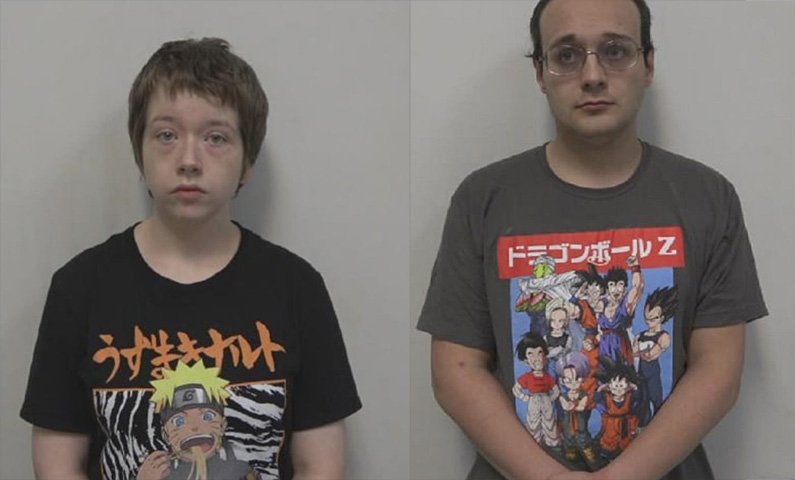 LEXINGTON, N.C. — The Davidson County Sheriff’s Office says two parents have been arrested in a child abuse case in which a 6-week-old was diagnosed with life-threatening injuries.

The Davidson County Sheriff’s Office said in a news release that deputies received a report on Saturday that an infant was brought to a local hospital.

Detectives determined that the child sustained the injuries during the past week while in the care of its parents.

Following an investigation, the sheriff’s office arrested 23-year-old Zachery Ryan Honeycutt and 18-year-old Destiny Alisa Watts. Both are from Lexington.