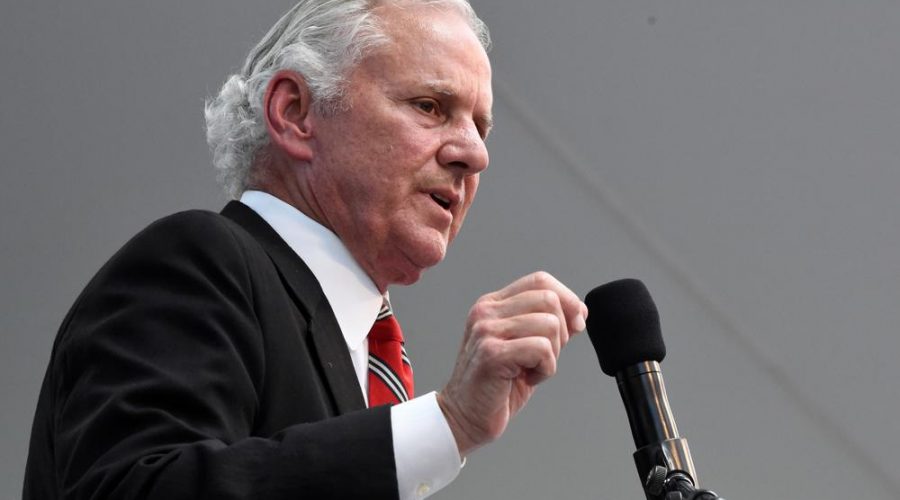 COLUMBIA, S.C. — Debate over a memoir that contains explicit illustrations of sexual acts is surfacing in a handful of states where Republican governors are gearing up for reelection next year.

It foreshadows a recurring theme for conservative leaders in the coming campaigns.

The book in question, Maia Kobabe’s “Gender Queer,” has been the focus of ire from Republican governors in various states, including in the Virginia governor’s race.

The book in question has become a strategic GOP talking point over the past year.