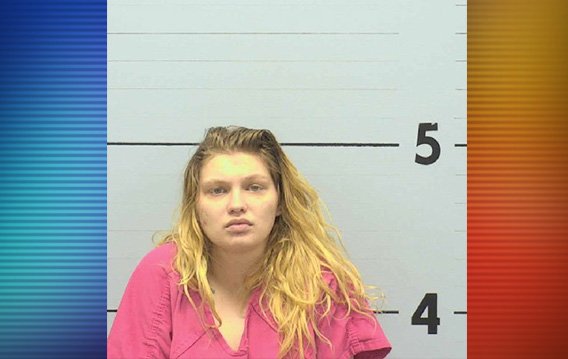 BURKE COUNTY, N.C. — A 23-year-old Morganton woman was arrested for murder Wednesday, according to the Burke County Sheriff’s Office.

A death investigation sparked on Sept. 17 after deputies responded to a Gold Mine Road home in Morganton around 11 p.m. the same day. Upon arrival, officials found Cara Fantasia Lane, the identified victim, suffering from a gunshot wound.

After conducting an investigation, a murder warrant was issued on Hannah Renee Waldron, according to deputies.

Waldron was arrested on Wednesday, Sept. 22, according to a news release.

This is an active and ongoing investigation.