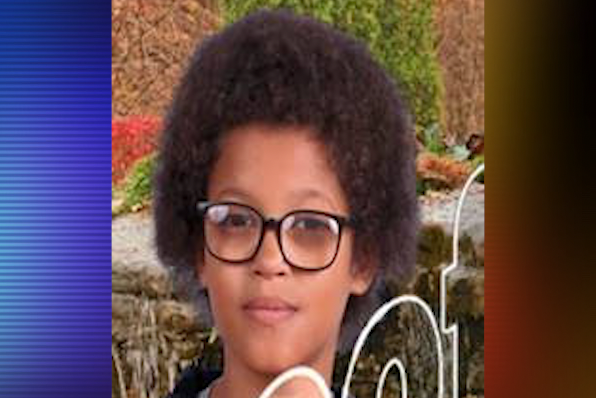 CHARLOTTE, N.C. — Detectives are asking for the public’s help locating a missing 11-year-old boy after he was last seen leaving his home in southwest Charlotte Friday night.

Shorts is described as a Black boy, 5 feet 2 inches, 100 pounds, with black hair and brown eyes.

Anyone with more information on his whereabouts is asked to call 911 immediately.