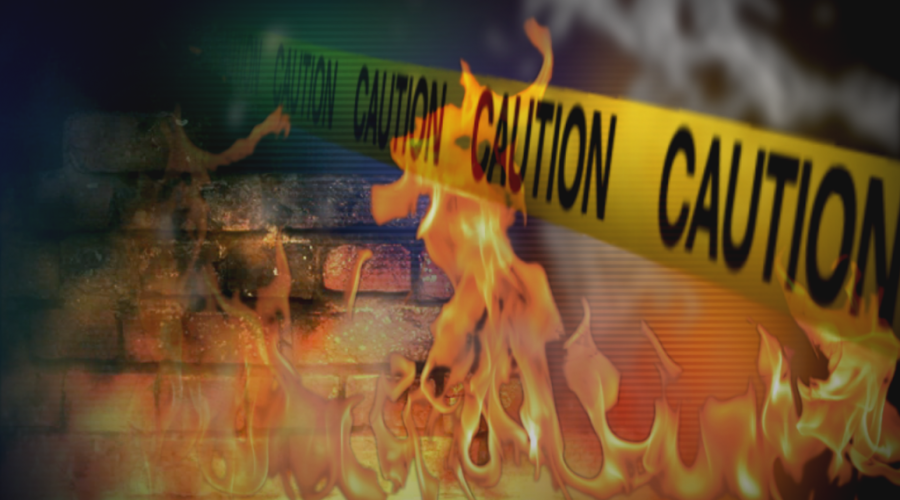 MATTHEWS, N.C. — The Matthews Police Department has opened an investigation into the death of a 23-year-old man after his remains were discovered in a house fire on Wednesday.

Officers say they responded to the home on fire on E. Charles Street, at the request of Matthews Fire and EMS, around 1 a.m. on November 17th.

Firefighters with Matthews Fire and the Idlewild Fire Department were able to get the flames under control and extinguish the fire, according to a news release.

Authorities say during a search of the home, 23-year-old Patrick Hartsock’s remains were found.

The investigation into the cause of the fire is active and ongoing.