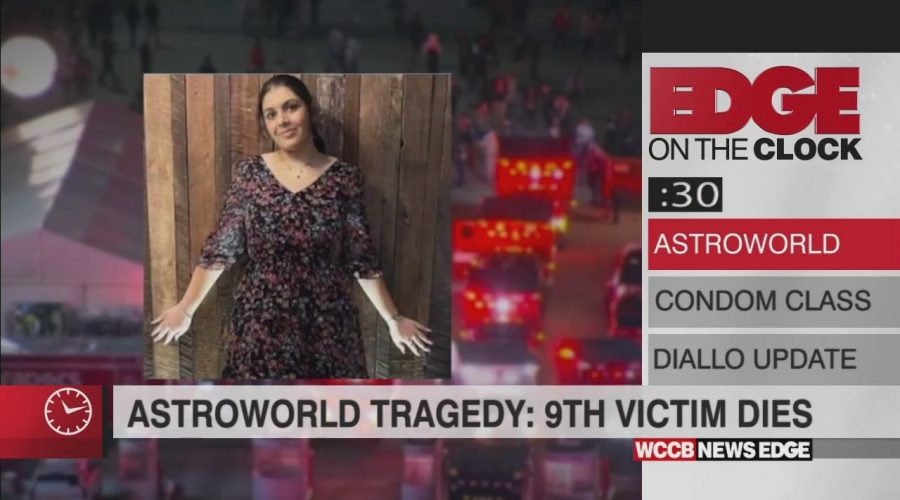 CHARLOTTE, N.C. – A ninth person has died from her injuries following the crush of concertgoers at the Astroworld festival in Houston Friday. An attorney for Bharti Shahani announced during a news conference Thursday that her client passed away just before seven PM Wednesday night. The 22-year-old was a senior at Texas A&M University. At least one other person is still in critical condition with injuries from the surging crowd at rapper Travis Scott’s Astroworld festival performance.

Plus, the roll out is now complete! Vermont has become the first state in the nation to mandate access to free condoms in public high schools and middle schools.

And, Paris Saint-Germain player Aminata Diallo has been released from custody, as police continue to investigate a Tonya Harding-style attack on her teammate Kheira Hamraoui.