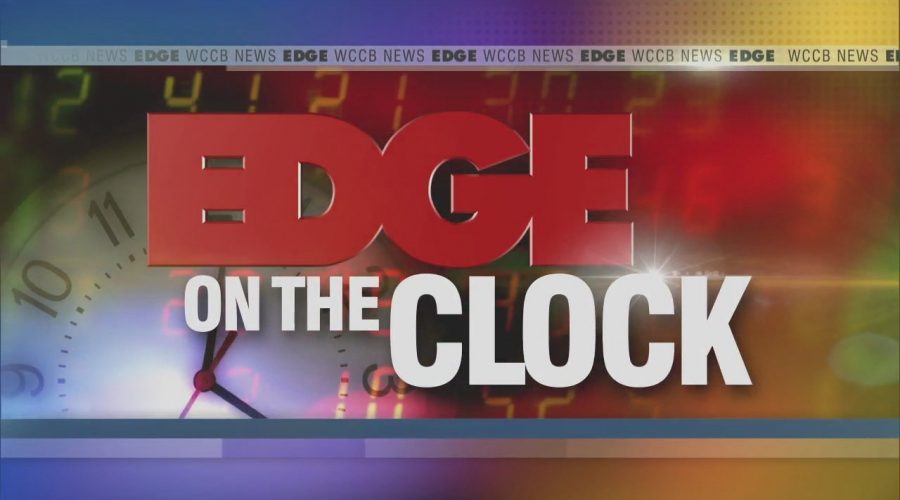 CHARLOTTE, N.C. – There could be a new name in the works for Facebook! According to the tech news site The Verge, Facebook plans to announce its new name next week. The report says the company wants to be known for more than social media. The re-branding comes as Facebook faces criticism from regulators around the world over its business practices.

Plus, Netflix is crediting Facebook for it’s increase in viewership. The streaming platform says that during the six hours that Facebook, Instagram, and WhatsApp were all down October 4th, Netflix saw a 14 percent increase in engagement.

And, Kellogg’s is facing a $5 million class-action lawsuit after a customer sued the company for misleading customers about the fruit content of their Frosted Strawberry Pop Tarts.