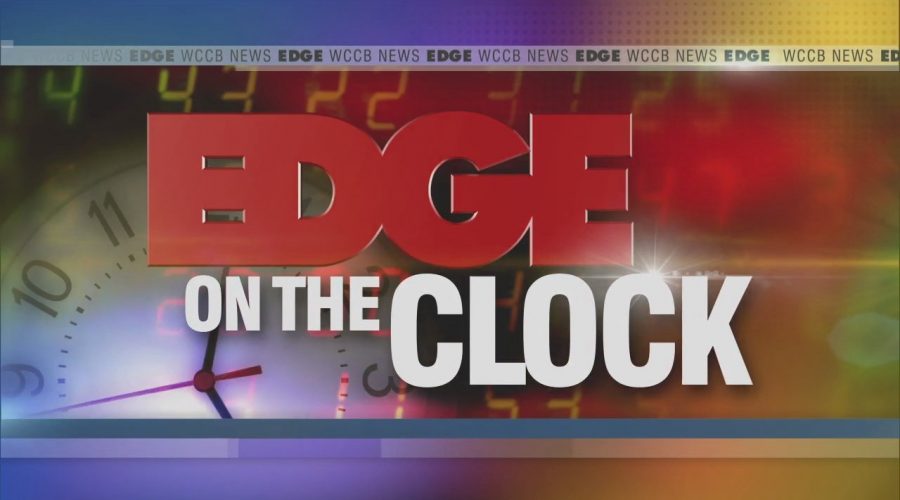 CHARLOTTE, N.C. – The offspring of hippos once owned by Colombian drug kingpin Pablo Escobar can be recognized as people or “interested persons” with legal rights in the U.S. That’s following a federal court order. The New York Post reports that the case involves a lawsuit against the Colombian government over whether to kill or sterilize the hippos, whose numbers are growing at a fast pace and pose a threat to biodiversity and could lead to deadly encounters with humans. They are advocating for some of the animals to be killed.

Plus, some Disney fans are calling on the theme park to ban inappropriate clothes after a couple was spotted over the weekend wearing suggestive shirts.

And, a Virginia beach couple has been sentenced to nearly 20 years in prison combined for their involvement in a $31.8 million counterfeit coupon scheme.