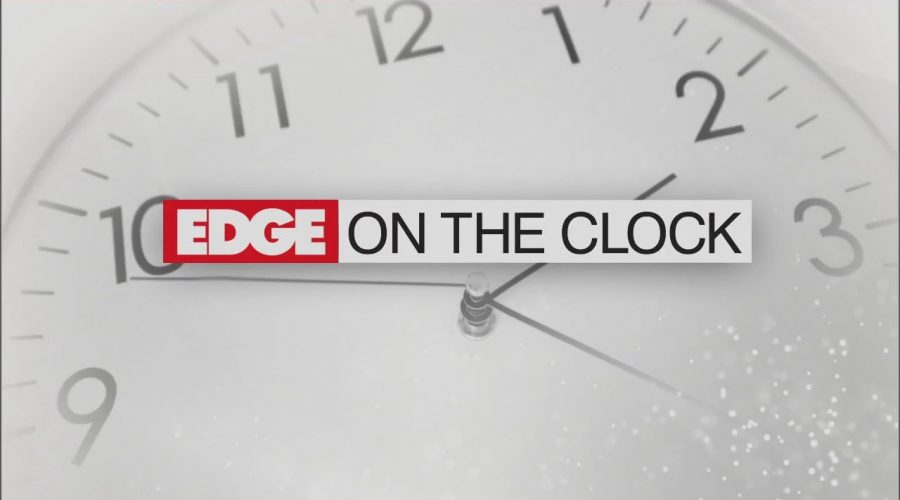 CHARLOTTE, N.C. – The stripperverse will never be the same. That’s according to actor Channing Tatum, who tweeted that he’ll be suiting up (or stripping down) for another installment of the Magic Mike series. It’s called Magic Mike’s Last Dance, and it will air exclusively on HBO Max. There is no word yet on a release date.

Plus, actress Lindsay Lohan has announced in a series of Instagram posts that she is engaged to financier Bader Shammas.

And, actor Matthew McConaughey has decided that he will not enter the race to become governor of Texas.