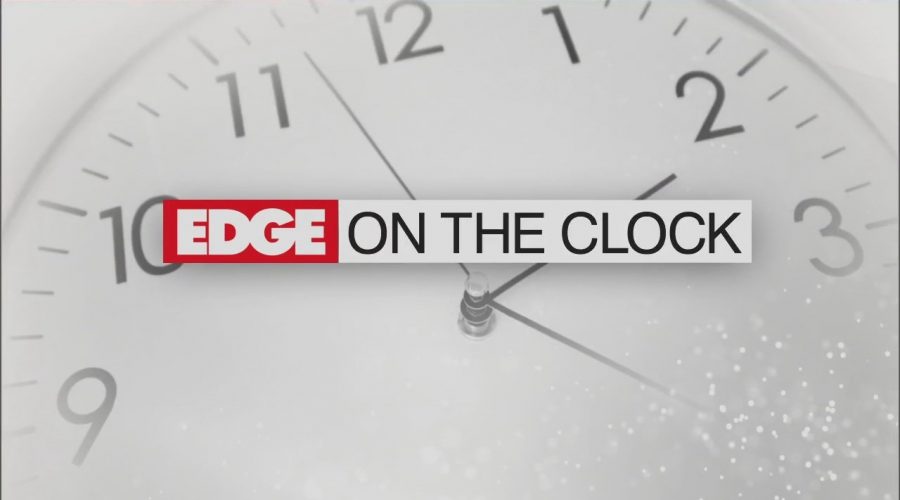 CHARLOTTE, N.C. – A couple who found an abandoned baby in a subway is sharing some new pictures of the boy’s life. Danny Stewart found the abandoned newborn in a New York subway station in August 2000. After not being able to locate his parents, a judge asked Danny and his then-partner, now husband, if they wanted to adopt the baby. 21 years later, baby Kevin is a senior at Swarthmore College in Pennsylvania.

Plus, move over, Griswolds! There’s a new family taking over the holiday lights spotlight. A family in Lagrangeville, New York has broken the Guinness World Record for the largest residential light display.

And, a family in South Africa found one of the country’s most venomous snakes hiding between the tinsel in their Christmas tree. The snake, a female boomslang, was about five feet long.